Harvard is implementing a digital accessibility policy intended to make its websites and web-based applications more accessible to those with disabilities, the University announced Thursday.

The new policy will apply to any public-facing websites or applications within the University’s domain. The policy will go into effect for existing websites and any new digital content created or revised on or after Dec. 1, 2019.

The policy is meant to improve digital accessibility through means including captioning videos and formatting websites for screen reader compatibility, according to the policy’s associated FAQs. 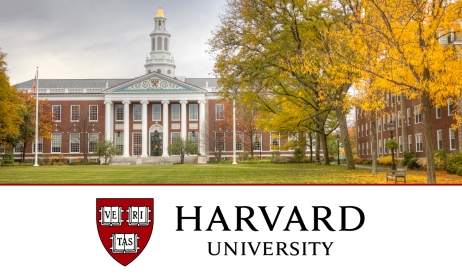 This new policy comes on the heels of an ongoing lawsuit against Harvard alleging the school failed to close caption and provided inaccurate captions for its public online content — including YouTube, iTunes U, Harvard@Home, and the Extension School’s sites. The National Association of the Deaf and four of the organization’s members originally filed the suit in February 2015 in Massachusetts District Court.

The lawsuit continues to move through federal court after a judge denied Harvard’s motions to dismiss and issue summary judgment. A similar lawsuit was filed against MIT in 2015, which is also ongoing.

University spokesperson Nate Herpich declined to comment on the ongoing litigation but said the school is committed to increasing accessibility in its online content, as evidenced by the new policy.

“Expanding access to knowledge and making online content accessible is of vital importance to Harvard, and the University remains committed to advancing these efforts,” Herpich wrote in an emailed statement. “Harvard has been working for months to develop this Digital Accessibility Policy, and we are pleased to be able to announce it today.”

In April 2015 — two months after the NAD filed their lawsuit against Harvard — Harvard and MIT’s edX program, an online learning program founded in 2012, entered into a settlement agreement with the Department of Justice that required the program to be digitally accessible and addressed alleged violations of the Americans with Disabilities Act. The settlement was not connected to the NAD filing.

The new initiative also creates a University-wide Accessibility Steering Committee to recommend websites that are high priority for accessibility improvements. The policy designates several Digital Accessibility Liaisons to coordinate implementing accessible content across Harvard websites and applications, as well as a team within the Harvard University Information Technology system to provide training and information about the new policies to faculty and staff. 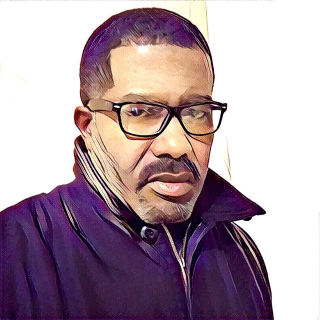